The Indian $5 gold coin was first minted in the early 1900s, and truthfully did not stay in production for all that long. Having their production ceased in 1929, the $5 Indian gold coin was in production for barely 20 years, meaning that there really aren’t all that many on the market. With most of these coins being 100+ years old, the condition they are in is subject to a lot of criticism. Even for coins in poor condition, they are still quite popular amongst collectors.

During its time being produced, the Indian $5 gold coin was one with an extremely high face value. Back then, $5 had a significantly stronger purchasing power which means that even when they were being circulated they were not able to be acquired by everyone. That much remains true today as the quantities of these coins on the market are diminishing with each passing year. 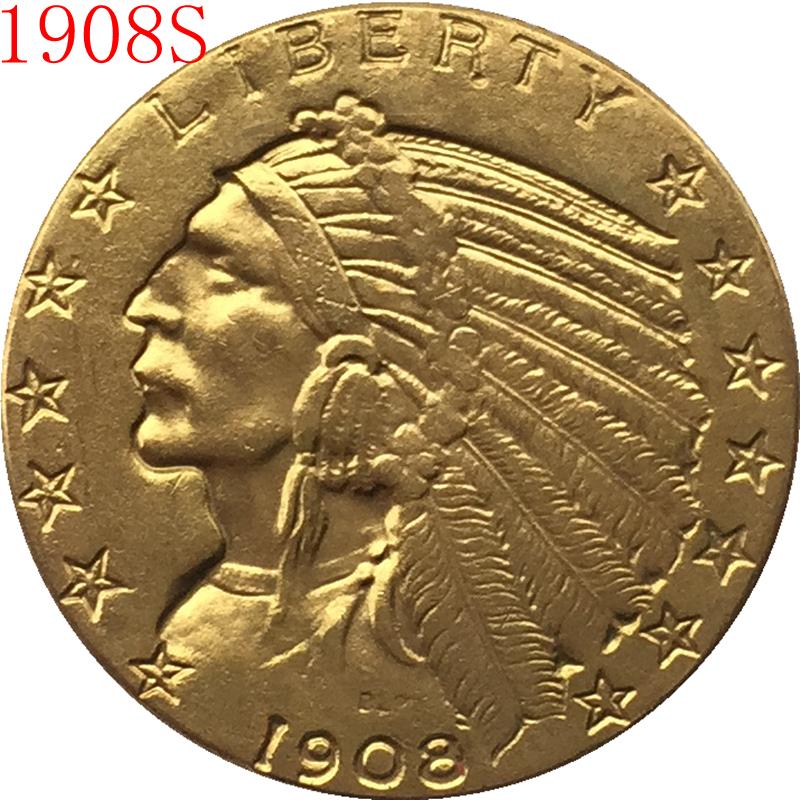 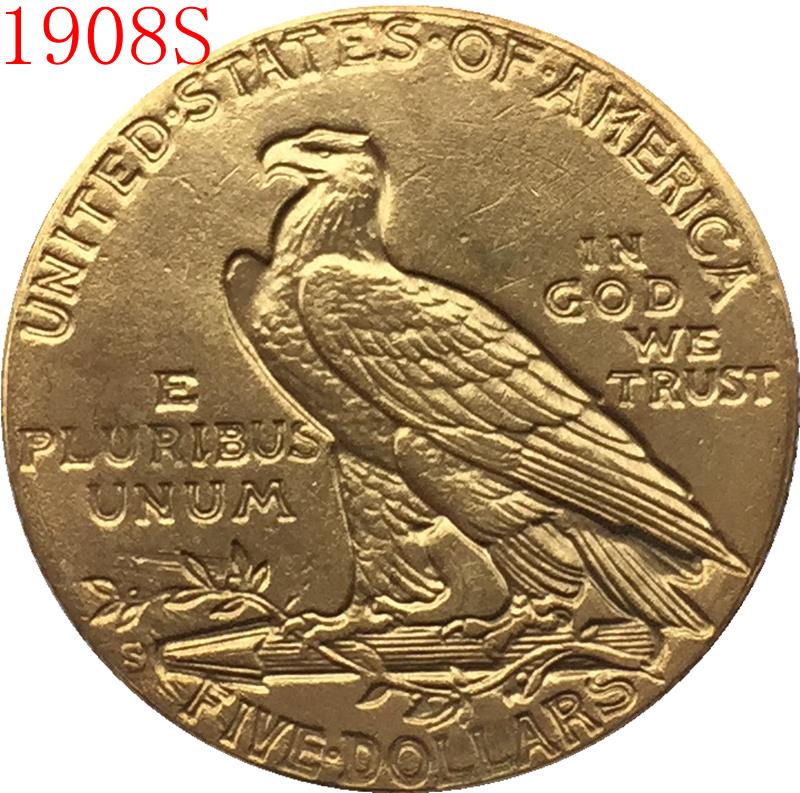